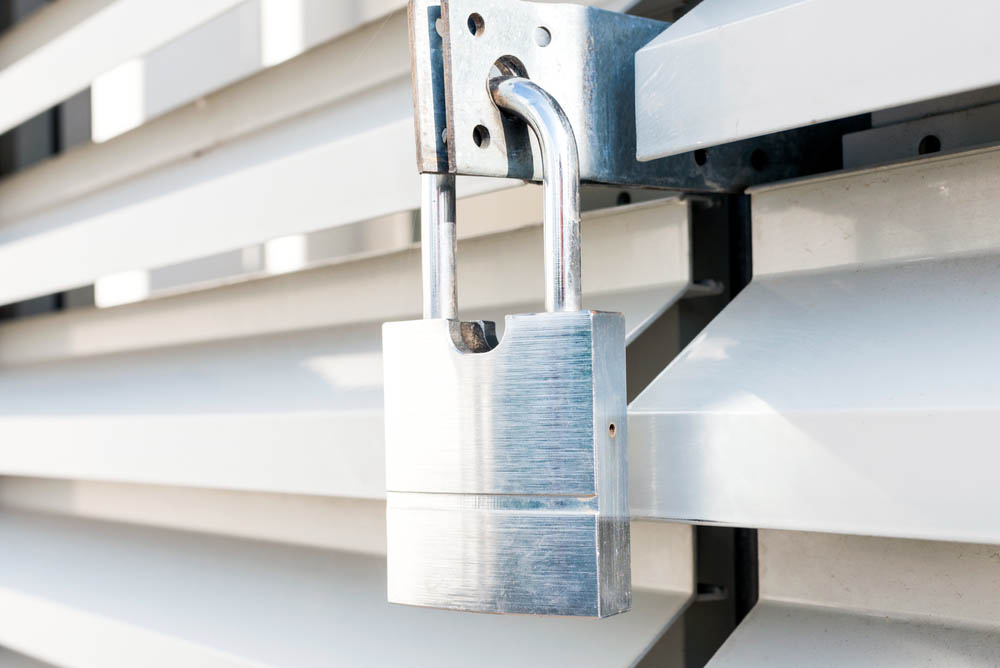 A property fund has undertaken before the High Court that a furniture business can access a Dublin warehouse from which the business alleged it had been unlawfully evicted after it was unable to pay rent for April due to the Covid-19 pandemic.

Mel Christle SC, for Goldstein Property ICAV and two other defendants, said today his side did not intend to act on foot of a forfeiture notice which had been served on Design Features Ltd (DFL).

Contrary to what DFL had claimed, it had not been “locked out” of the warehouse premises, his clients were very concerned about “reputational” damage as a result of that claim, and wanted an urgent hearing of the dispute.

Hugh O’Flaherty BL, for DFL, said, the day after his side got an interim injunction requiring it get access to the warehouse, it could not get access by putting a key code into the perimeter gate. The defendants got a contractor to fix that and maintained the access issue was a “technical” issue with the gate, he said.

Mr Justice Allen said he would discharge the interim injunction, replace it with the defendant’s undertaking in similar terms, and adjourn the proceedings for two weeks to allow for exchange of affidavits.

On April 23, Mr O’Flaherty, instructed by solicitors Sherwin O’Riordan, secured an interim ex parte injunction requiring his client be given access to the warehouse at Finches Business Park, Long Mile Road, after saying DFL had been unable to access the warehouse using an electronic code.

DFL, based at the E.P Mooney Centre, also on the Long Mile Road, uses the warehouse for storage of stock for its store and online business and has a five-year lease in that regard, dating from December 2018, the court was told.

Under the lease, and as a result of the emergency measures introduced by the Government in response to the Covid-19 crisis, the denial of access was not permissible, counsel argued.

He said the rent and all other obligations under the lease were all up to date to the end of March but, as a result of the Covid-19 crisis and the restrictions introduced by the Government, his client had to cease trading towards the end of March and advised the defendants it could not pay rent for April.

The business park is accessed electronically, his side had been unable to get access since April 9 but, in correspondence with the defendants, they maintained there was access, Mr O’Flaherty said.

Their case was the defendants were in breach of the lease and the Emergency Measures in the Public Interest (Covid-19) Act 2020, which include a provision against evictions for the emergency period.

When the matter returned to court today, Mr Christle said his side was taking it “very seriously” and there was a question of reputational damage arising from allegations in the plaintiff’s affidavits.

The plaintiff was not locked out of its premises, the basis for its coming to court was “incorrect” and it should have filed an affidavit addressing mediation issues but had not done so, he said.

A payment had been made two days ago but was not broken down into whether it was part rent, services or insurance, counsel said.

His side would not act on the forfeiture notice served on the plaintiff and would not interfere with DFL’s occupation of the warehouse until the end of the initial period provided for under the emergency Covid-19 laws, he added.

The judge said that was not necessary and an undertaking until the next court return date was sufficient.