A former Aer Lingus flight attendant is taking legal action against the airline claiming she suffered serious back and neck injuries after a heavy landing at Dublin Airport (which you can read about here). 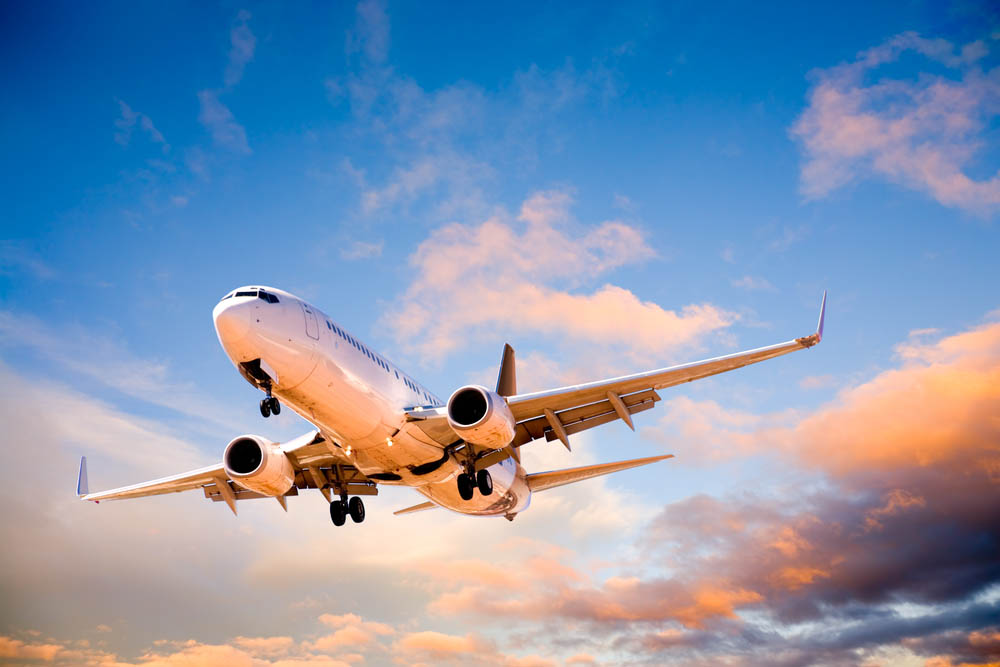 The action was taken to court with Aer Lingus denying any wrongdoing. The court heard that due to the extreme nature of the descent some baggage above fell out, alcohol bought in duty-free smashed and people were jolted out of their seats.

Speaking to the court, Ms Reddin stated that the crew members were told to prepare for descent with 30 minutes of the flight remaining rather than the standard ten and that the plane was swaying from side to side in the build up to the descent.

Speaking to the court, she said: “The gear was down and the plane was rocking from side to side. The plane bounced on the runway three times.

“Passengers were screaming and we could hear glass smashing and alcohol was pouring on the passengers. I thought we were all dead, that the aeroplane was not going to stop. I was shaking.”

She also told the court that she tried to reassure passengers but was told that she did not sound like she was convincing passengers of their safety.

Some of Reddin’s former co-workers have agreed with her assessment and her fears regarding the flight and the safety of the plane. Fellow flight attendant Aine Maher says the plane shook from side to side and that the aircraft was out of control stating that “It was the scariest flight ever,” Maher, who is still an employee of Aer Lingus stated that she did not think anyone on board would be OK after the flight.

The case involving the worker who works for Aer Lingus in their communications department continues.