The UK’s decision to leave the EU continues to feature heavily in the news, with much speculation over the possible implications – not only for the UK but also for the rest of Europe and beyond. See our guide below on the opportunities for Irish business owners and also our guide on Brexit business relocation advice (UK to Ireland) here. 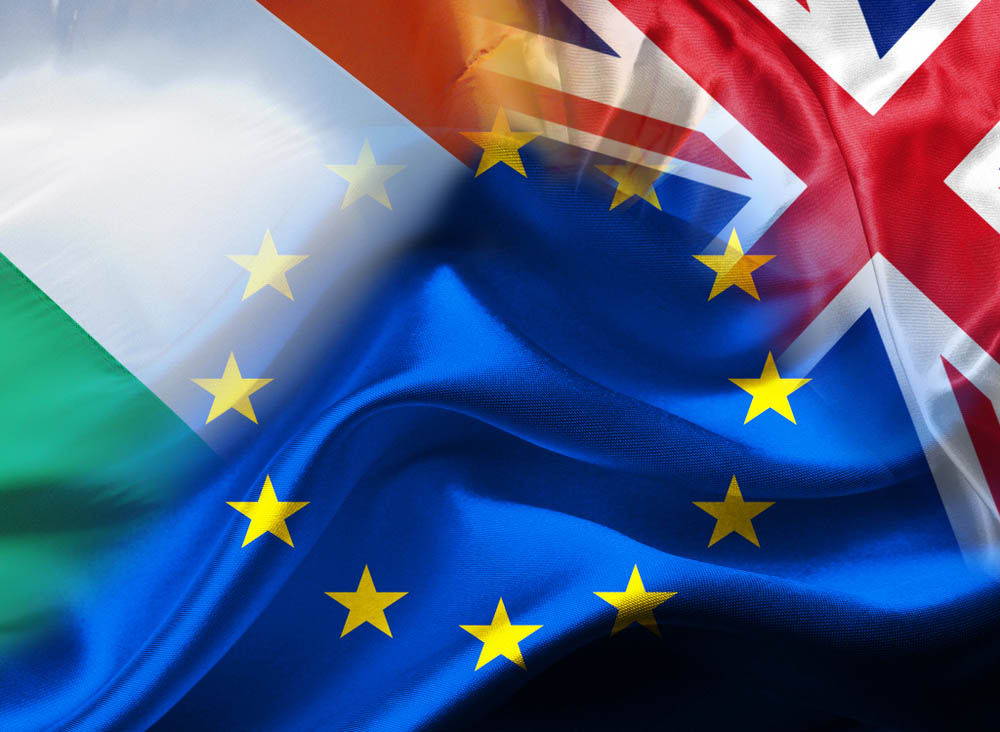 Of all the EU member states, Ireland, with its close proximity and links to the UK, is likely to be the most affected by Brexit. A report by the UK Parliament’s House of Lords EU Select Committee, which was looking into future UK-Irish relations, noted that the two countries have “a special set of historical, geographical, economic, social and cultural ties”.

The report goes on to note that “the implications of Brexit for Ireland are therefore more profound than they are for any other Member State”, and that “Ireland now faces challenges that are not of its own making”.

It is therefore not surprising that there is widely felt concern over what Brexit might mean for Ireland. Business owners in particular will understandably be worried about the possible implications for themselves and their businesses.

However, while Brexit will undoubtedly bring some challenges, it will also bring benefits and opportunities, and Sherwin O’Riordan’s experienced solicitors are ideally placed to help business owners and employers start planning now to take advantage of these as they arise.

One of the main predicted benefits of Brexit for Ireland is the opportunity to attract more business and foreign direct investment – bringing not only incremental tax revenue, but employment and new business for local companies engaged to support and service these multi-national operations. With the departure of the UK, Ireland will become the only native English-speaking EU member state. This will make Ireland very attractive to businesses from other English-speaking countries, such as the US or Australia, as an alternative entry point to the EU market. In addition, Ireland offers a very attractive business environment, with a competitive corporation tax rate of 12.5% and valuable government incentives available.

Ireland has already proved successful in attracting major global corporations, including many in the technology sector, such as Google, Apple and Microsoft. The pharmaceutical sector also has a long tradition of investment in Ireland, and in the past few months alone IDA Ireland has announced the arrival of new pharma companies to Ireland and the growth of existing companies. Synexa Life Sciences, a global leader in biomarker services, intends to open its international headquarters in Dublin, and BioMarin Pharmaceutical Inc, which develops therapies to treat rare genetic diseases, recently extended its site in County Cork.

With the UK no longer an option as a point of access to the European market, Ireland has the opportunity to attract even more of these global companies and reap the benefits that such foreign direct investment and job creation will bring.

Many Sectors Expected to Gain

In addition to the technology sector, significant opportunities exist in the financial services sector. The UK, and London in particular, is currently the European base for many international finance companies. However, once these firms are no longer able to use the UK as a way to access the EU market, they are likely to look elsewhere for a new base of operations within the EU. Ireland is a very logical choice, offering many of the advantages of London, with the same language, time zone and similarly attractive business conditions.

A recent report from EY questioned 222 financial service companies with bases in the UK. It found that Dublin was a popular choice as an alternative base for these companies post-Brexit, coming ahead of cities such as Frankfurt, Luxemburg and Paris.

IDA Ireland has also confirmed significant investments in the financial services sector in the first half of 2017, with over 15 global financial institutions announcing their intentions to set up or expand their operations in Ireland since January. More than a dozen London-based firms have apparently already agreed to set up or expand in Ireland as a direct consequence of Brexit, including JPMorgan, Bank of America and Barclays.

“It has been encouraging to see so many high-profile banks and insurance firms publicly endorse Ireland as their destination of choice,” commented CEO of IDA Ireland Martin Shanahan. “Post Brexit, nurturing talent, delivering a pro-business ethos and maintaining a consistent track record, must all be the priorities of the day if we are to continue to grow the economy at the current rate and remain competitive.”

Ireland’s further education sector could also stand to gain from Brexit. An article in University Times highlights that the UK’s universities currently attract many scholars at the top of their field, and these academics tend to come with significant research grants.

According to the article, Brexit has caused great uncertainty amongst these academics over future access to grants and possible residency rights in the UK. They are therefore likely to consider moving, and Ireland, with its highly regarded further education system and native English-speaking people, offers a realistic alternative.

Brexit will also provide additional motivation for Ireland to forge new trading links. The country has already made great progress in this area, successfully reducing its historic dependence on the UK as a trading partner. The FT reports that in 1950, over 90% of Irish exports went to the UK. By 2015 this had fallen to around 15%.

Enterprise Ireland has been working hard to redirect the focus of Irish SMEs from the UK to the rest of the EU, and its efforts appear to be meeting with success. A recent survey found that almost half (45%) of Enterprise Ireland construction firms have reduced their exposure to the UK, with almost seven in ten firms surveyed now viewing the Eurozone as providing key opportunities for growth.

For businesses that are keen to retain easy access to lucrative UK markets, then the acquisition of a UK based company is one possible way forward, and Enterprise Ireland has supported a number of organisations in exploring this option.

“Ireland has a very attractive business environment, low corporate tax rates, [a good] lifestyle and there is the connection between Australia and Ireland,” she said. “There are similar regulatory systems and similar legal systems. There is an ease of doing business here that would be attractive to Australian investors. I would see firms in Australia as having real potential in that regard.”

She also suggested that Australia could provide Ireland with an entry point to the rapidly expanding Asian markets, reports the Irish Times.

It is not currently possible to state with any degree of certainty what the repercussions from Brexit will be, because almost all of the terms of the UK’s exit remain to be agreed, such as details of future trading arrangements between the UK and the EU. Another area of debate of particular importance to Ireland is how the border with Northern Ireland will be managed.

Until all these issues are resolved, then a degree of uncertainty is inevitable. However, the potential benefits of Brexit are significant, and Sherwin O’Riordan stands ready to help employers and business owners make the most of any future opportunities. For expert legal advice on all areas of commercial law, including international trading issues, please contact our specialist commercial and business lawyers today. 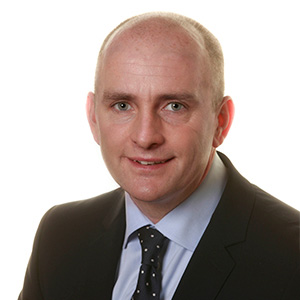