Promoting Gender Equality in the Workplace

Employers and business owners in Ireland are undoubtedly aware that legislation exists to prevent discriminatory treatment in the workplace on a variety of grounds, including gender, race and disability.

However, it may be of interest to know that the Government is currently looking closely at the issue of gender equality at work, and specifically at how best to reduce the gender pay gap. 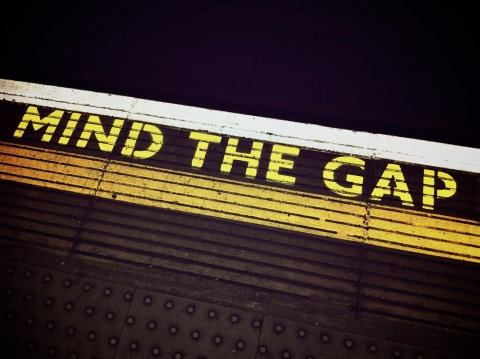 Despite the fact that employment equality legislation exists that prohibits direct and indirect discrimination on the ground of gender and provides for equal pay for like work, gender pay gaps continue to exist in Ireland and across Europe.

The gender pay gap is the difference between men’s and women’s pay, based on the average difference in gross hourly earnings of all employees.

Government figures show that the gender pay gap in Ireland was 13.9% in 2014 compared with the EU28 figure of 16.7%. Ireland apparently had the 11th lowest gender pay gap of the 28.

According to the European Commission, there are a number of key causes of the gender pay gap in the EU, including:

Promoting equality for women in all areas of life, including the workplace, is the aim of the Government’s National Strategy for Women and Girls 2017-2020, which it launched in May this year. One key area for action is reducing the gender pay gap, and the Government has proposed a package of measures to achieve this, including undertaking wage surveys in companies of 50+ employees.

The Government has conducted a public consultation exercise over its proposals for closing the gender pay gap, which closed on 4th October this year.

Ibec, the group that represents Irish business, has said it supports the need for a comprehensive approach to gender pay reporting by business, but has expressed concern about the methods proposed by the Government, and highlighted that employers alone cannot solve the gender pay gap.

“We believe that gender pay gap reporting, if conducted using an appropriate method that takes into account the size and scale of a business, has the potential to offer a real diagnostic tool to highlight the issue,” explained Danny McCoy, CEO of Ibec. “In our submission to Government, we have proposed that such reporting should be introduced on a phased basis initially to organisations of 250+ employees, with a 12 month period to calculate the pay gap, akin to the successful Australian model for gender pay reporting. In this way, smaller employers can be assisted in the process by first learning best practice from larger organisations.”

“In addition to gender pay gap reporting, we believe that a whole-of-society approach to the issue of gender pay and gender balance is needed,” he added. “Reporting alone will not identify or solve the myriad of structural, cultural and policy causes for the differences in participation rates and the employment gaps between genders. The reasons for the gender pay gap are multifaceted and a refocus on the issue of gender balance will offer the opportunity to examine the root causes of the gender pay gap, and ultimately gain gender parity on pay in Ireland.”

Employers should make sure they keep up-to-date with any developments in this area, so that they are ready and able to comply with any gender pay gap reporting requirements, if and when they come into force.

For expert advice and guidance on employment law, including discrimination and equality, then contact Sherwin O’Riordan today. Our specialist employment lawyers will work with you to ensure your compliance with employment law and help you to resolve workplace disputes as quickly and effectively as possible.