The Importance of an Employment Contract 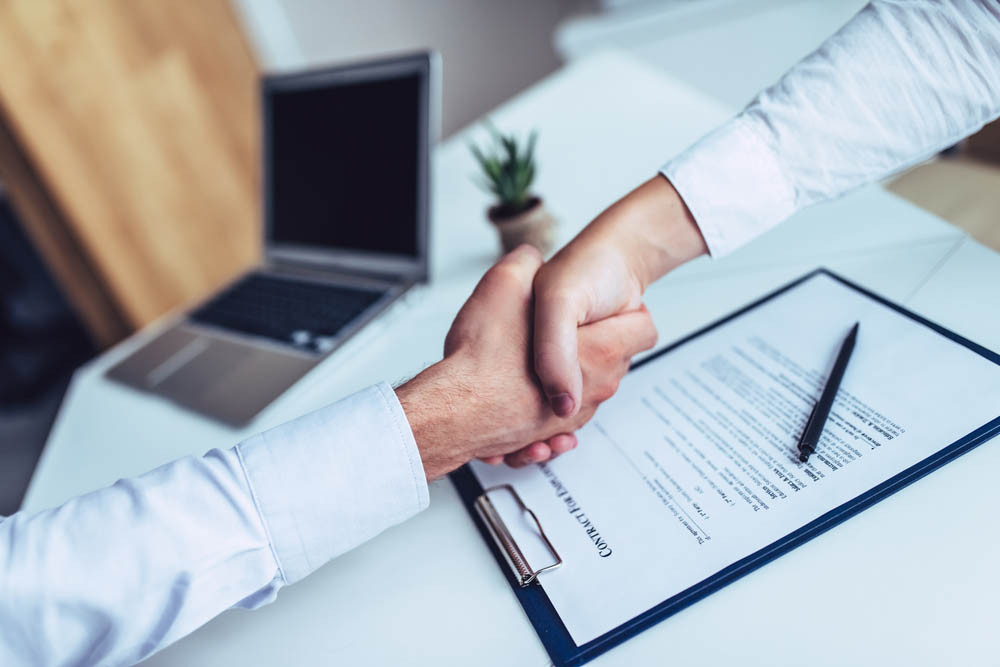 A study from a UK based employment agency highlighted that one of the major issues for employment law action is workers failing to read their contracts.

According to the research the vast majority of workers do not read their employment contract with 99.4% of those questioned admitting that they had never read their contract. As a result of this, a number of employers stated that they had received notice of employment action when the employee had no right to do so.

Indeed, 93 out of 1000 admitted that they had “skim read” their contract, however, ignorance is no defence when it comes to breach of contract even though according to research it is one of the main reasons for employment action. One in 166 stated that they read their contract.

Many people believe that their rights have been unfairly breached, resulting in workplace disputes. However, this mainly occurs because the worker has broken a clause that is specifically written into their contract. As a result of the one-sided findings, many employment cases are simply thrown out due to a breach of contract resulting in former employees wasting time and resources.

Perhaps most alarmingly was the fact that more than half (56%) admitted that they had not read their contract and had no idea what their current agreement allowed. Naturally as a result of not reading their employment contract, many employees believe they have the right to take legal action when, in fact, they do not.

According to the group that carried out the study, many employment disputes occur because employees have breached their contract but believe they have the right to take action, however, the cases are simply nipped in the bud by explaining the breach that has resulted in dismissal, with the worker often being unaware of any sort of breach. While many dismissals can be deemed to be unfair, it is difficult to argue if an employee is dismissed due to a contact breach.

Importance of an Employment Contract

An employment contract can be exceptionally beneficial for both employers and employees. Such a contract can outline what you expect from a member of staff both in professional and other settings. Aspects of employment such as moonlighting, tardiness, workplace behaviour and other aspects of employment can be discussed and outlined in the contract allowing employees to know exactly what employees can do and what is prohibited. Items such as the minimum standard of dress, what is considered to be bringing the company into disrepute and even a company car can all be highlighted in a contract.

While a contract protects your company from any of the issues listed above, contracts are also beneficial to members of staff by providing them with job security and protection that they cannot be dismissed without warning or for no apparent reason. However, although you may have protection of a contract, unfair dismissals still occur.